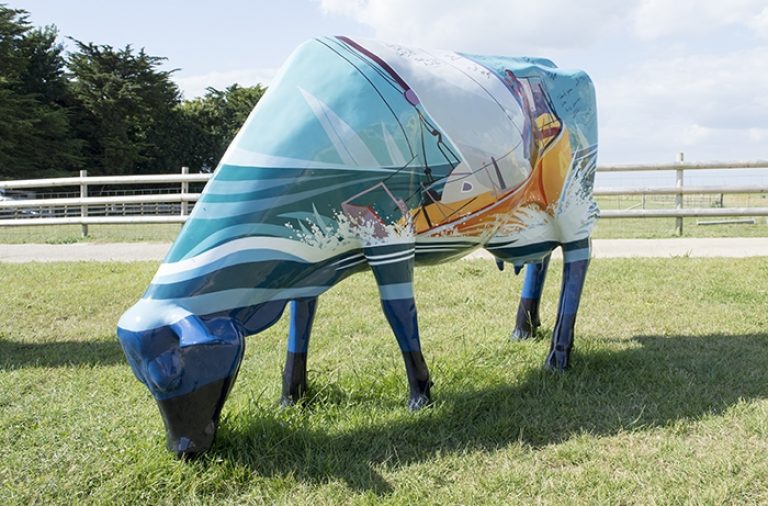 The Solitaire Bompard Le Figaro is the world championships for solo offshore sailing. Covering up to 2000 miles between as many as five European ports, the Solitaire is both highly competitive and physically and mentally tough – calling both the world’s best and most ambitious sailors to it’s start line.

For the first time in 2016, the Solitaire came to Cowes on the Isle of Wight. To celebrate the debut of this prestigious international solo sailing race in Cowes, Island artist Rowena Wright painted the event’s colourful design on the cow’s side, and the 39 skippers taking part in the event signed their very own member of the Wight Herd. 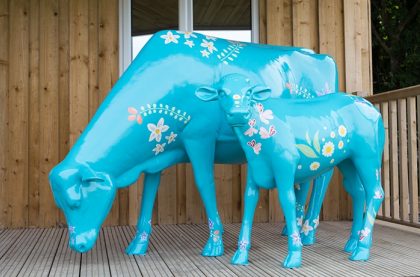 Born on the Isle of Wight in 1995, Liz Earle have harnessed the potent power of the finest quality naturally active ingredients to create a ... 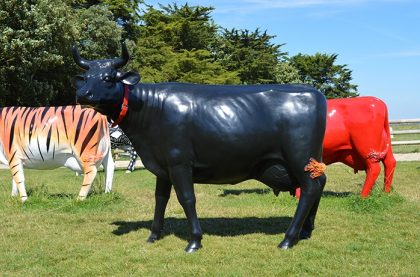 The oldest British manufacturer of wood burning stoves, and part of the AJ Wells &amp; Sons Ltd family – engineering specialists, who were f...