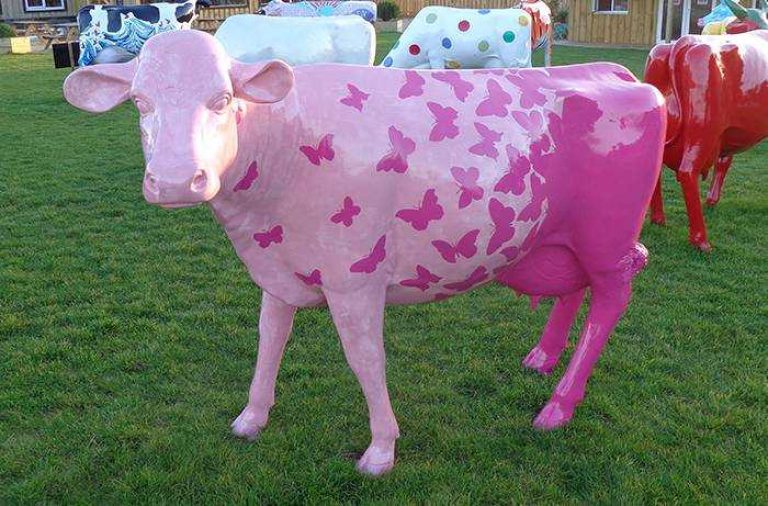 KissyPuppy, the Sophie Rolf Trust, was originally founded to raise funds for brave Island girl Sophie Rolf, who sadly lost her life to illness in November 2013. Sophie wanted to help other children as they had helped her, so KissyPuppy has continued raising money to help develop support and services for children and young people affected with life shortening illness.

In August 2014 KissyPuppy released fundraising butterflies to celebrate Sophie’s life – these were sold in shops, at festivals, and on ferries, and were even used in a “Butterfly Selfie” competition run in conjunction with the Bestival. Couple that with KissyPuppy’s striking Pink and Purple colours, and the Butterfly Cow was born! 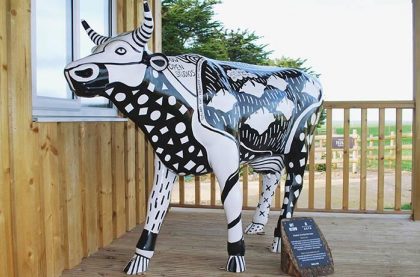 The Open Studios features a collective of artists and crafts people who open their studios and homes, or exhibit in public venues across two... 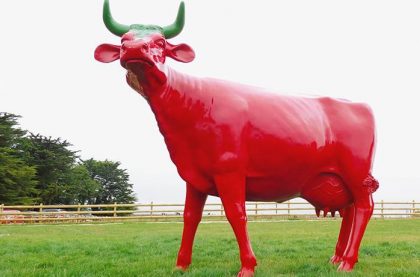 The Tomato Stall are another of the Island’s amazing produce growers – utilising the extra sunshine hours and fertile ground in the Arreton ...